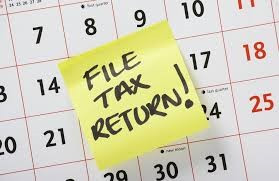 Tax Season runs from 1st July to 25th November every year.With the 2016 Tax Season now underway, it is important to collect all the required supporting documentation as soon as possible so that your tax return can be submitted on time.

Please make a note of the following important deadline dates for individual taxpayers (including trusts):

Information required for individual tax returns includes:
Individuals with a total salary not exceeding R350 000 (before tax) during the year of assessment from  1 March 2015 to 29 February 2016 need not file a return, provided that:
Company tax returns can only be filed electronically and must be submitted within one year of the company’s year-end.

Proposed Changes to the Taxation of Trusts: 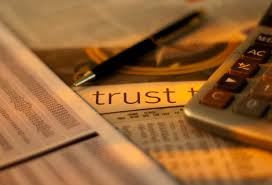 On 8th July 2016, the National Treasury and the South African Revenue Service (SARS) published for public comment the final two bills to give effect to the tax proposals announced by the Minister in the 2016 Budget.

The Standing Committee of Finance will convene public hearings in the second half of August 2016 on these draft bills before their formal introduction in parliament.

Included in the draft bills are proposals to prevent tax avoidance through the use of trusts:

Interest free loans or loans with interest below-market rates made directly or indirectly to a trust by a natural person, or by a company that is a connected person in relation to that person will be regulated as follows:

The proposed amendments will come into effect on 1 March 2017 and will apply in respect of years of assessment ending after that date. 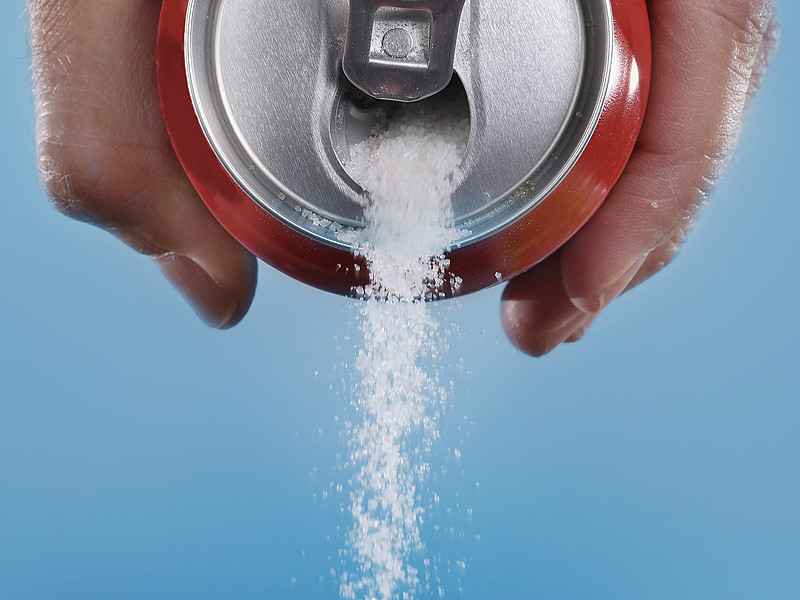 Finance Minister, Pravin Gordhan, announced in February 2016 that a sugar tax would be levied with effect from 1st April 2017.

The National Treasury has now published a policy paper which includes proposals on the taxation of sugar- sweetened beverages (SSBs).

The public have until 22nd August 2016 to respond in writing to the proposals.

The taxation of SSB’s is aimed at reducing excessive sugar intake in South Africa.

The tax / levy on SSBs will be implemented through the Customs and Excise Act (Act 91 of 1964). An additional Schedule or parts to one of the current Schedules will be added.  The SSB tax / levy will be collected at factory gates or at ports of entry.

The proposed tax comes against the backdrop of a growing global concern regarding obesity stemming from overconsumption of sugar. The problem of obesity has grown over the past 30 years in South Africa resulting in the country being ranked the most obese country in sub-Saharan Africa.

Countries such as Finland, France, Hungary, Ireland, Mexico, Mauritius and Norway have all levied taxes on SSBs whereas other countries such the United Kingdom, Thailand and Australia have recently announced their intention to introduce such taxes as part of a package of measures to help deal with the excessive intake of added sugars.

Increase in Thresholds for Exemption of Employer Provided Bursaries:

Included in the 2016 Draft Taxation Laws Amendment Bill published on 8th July 2016 are changes to the thresholds for exemption of employer provided bursaries.

Currently, the Act makes provision for tax exemption for all “bona fide” bursaries or scholarships granted by employers to employees or to relatives of qualifying employees, subject to certain monetary limits and other requirements.

If a bursary or scholarship is awarded to a relative of the employee, the exemption will apply only if the employee’s remuneration does not exceed R250 000 during the year of assessment. In addition, the amount of the bursary or scholarship will only be exempted up to a limit of R10 000 for studies from Grade R to 12 including qualifications in NQF levels 1 to 4 and R30 000 for qualifications in NQF levels 5 to 10.

The monetary limits associated with bursaries and scholarships granted to relatives were last revised in 2013. In order to support skills development and to encourage the private sector (employers) in the provision of education and training, government intends to increase the monetary limits for bursaries and scholarships granted to the relatives of qualifying employees.

It is proposed that the monetary limits be increased for bursaries and scholarships granted by employers to employees or relatives of qualifying employees:

The proposed amendments are deemed to have come into effect from 1 March 2016 and will be applicable in respect of the years of assessment commencing on or after that date.

These proposals still need to be given effect by the appropriate legislation and we will keep you informed of any developments in this regard.