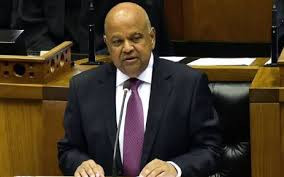 Finance Minister, Pravin Gordhan, began his 2017 budget speech by emphasizing the harsh reality facing South Africans:  unemployment is extremely high, economic growth is slow, and many businesses and families are under considerable stress.

In an effort to address this challenging situation, the tax proposals this year are expected to raise an additional R28 billion.  The central thrust of government’s spending programmes will continue to be redistribution in support of education, health services and municipal functions in rural areas.

Some of the main tax proposals outlined in the budget were as follows:

Other changes proposed:
Some tax relief:
Future proposals:
No changes:
Note that these are proposals as per the budget speech, many of which are yet to be implemented. We will keep you posted on further developments. Feel free to contact our offices with any queries. 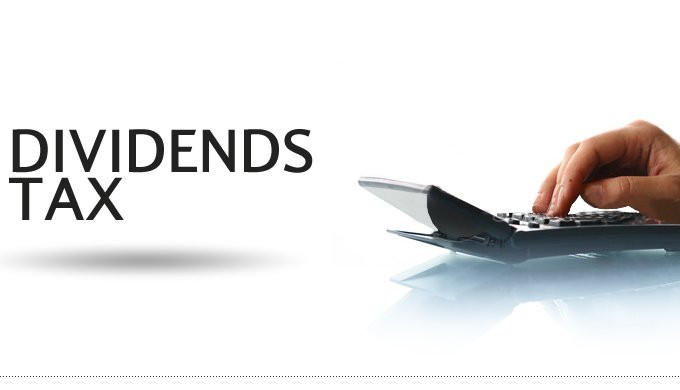 Finance Minister, Pravin Gordhan, has had to find creative methods of increasing tax revenue in a very challenging environment.

The hike in the rate of withholding tax on dividends (from 15% to 20%) is just one of the ways of increasing income tax revenue that was announced on 22 February 2017.

In his Budget Speech, Gordhan announced that the new 20% rate of withholding tax on dividends would apply ‘with immediate effect’.  This is confirmed by the draft Rates and Monetary Amounts and Amendment of Revenue Bill (released on the day of the Budget) –  the new rate of 20% is effective from 22 February 2017 and will apply to any dividends paid on or after this date.

In cases where dividends were declared on or before 22  February 2017, (the effective date of the rate increase), but where these dividends have not yet paid out to the shareholders, the dividend withholding tax provisions need to be carefully considered in order to determine whether such dividends will be taxable at the higher rate of 20%.

Should you have any concerns regarding how this change in tax legislation may affect you, please contact us for assistance. 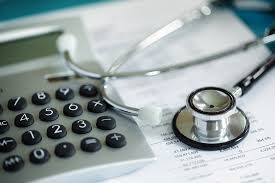 “Those who live in our country should have access to housing, medical care, social security, water and education…”

As indicated by the Finance Minister, consideration is being given to a possible reduction in the medical tax credit in the future.  This is part of the financing framework for National Health Insurance, aimed at ensuring that all South Africans have equitable access to quality, affordable healthcare.

For the 2017/2018 tax year, the medical tax credit will be increased in line with inflation, as follows:

And in the case of –

We will keep you updated as soon as further information becomes available.

Its initial focus will be:

The Minister stated that in setting up the Fund, various funding options will be looked at, including possible adjustments to the tax credit on medical scheme contributions. Further details will be provided in the Adjustments Budget in October 2017.

In addition, the National Treasury and the Department of Health will work with a wide range of stakeholders to publish the final National Health Insurance white paper, refine the draft implementation plan, and revise cost estimates.

We will keep you updated with developments on this topic.