Minister Gigaba will present his first full budget speech on the 21st February 2018. This has to be one of the most important budget speeches announced post-democracy – one that could make or break our fragile economy.

The scale of funding the budget deficit alone is daunting, set against a backdrop rebuilding investor confidence in “brand South Africa”. The starting point, according to the medium term budget speech, is the funding of a budget deficit in excess of R50 billion. Then Zuma’s bombshell announcement of free education has really set the cat amongst the pigeons. According to the Davis Tax Committee we would need at least an additional R60 Billion per annum to fund this. Treasury has bandied about figures of between R12 Billion and R20 Billion. We won’t even start discussing what additional funding our State Owned Enterprises may require. The departure of Michael Sachs, a key player in the formulation of our budget, says it all! Treasury is going to be hard pressed to come up with a workable solution, balancing the funding needs while at the same time stimulating an underperforming economy.

Whatever the “solution”, it is going to a hard and bitter pill to swallow. We will keep you informed of
developments around the much anticipated budget speech.

The South African Revenue Service (SARS) will engage religious institutions with the intention to investigate possible tax non-compliance in this sector. The decision follows SARS’ own preliminary investigation, its meeting with the CRL Rights Commission and general reports suggesting that certain religious organisations and leaders are not in compliance with tax laws and may be enriching themselves at the expense of tax compliance and their altruistic and philanthropic purpose. 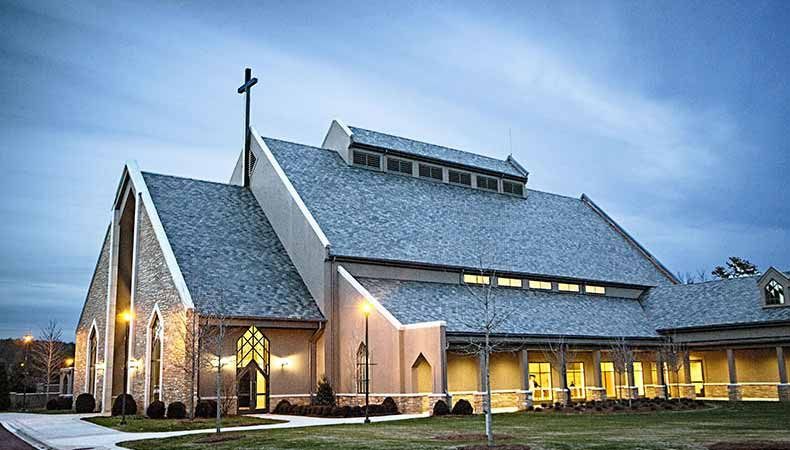 SARS also acknowledges that a number of religious organisations are indeed complying with their tax obligations. Religious institutions may apply to SARS to be exempted from the payment of Income Tax and certain other taxes in terms certain sections of the Income Tax Act. Once such tax exemption status is granted, there are a number of specific criteria that have to be complied with, including but not limited to:

These entities are encouraged to use the SARS Voluntary Disclosure Programme to regulate their taxes. SARS will be reaching out to the CRL Rights Commission and faith community to raise awareness about the relevant tax obligations of religious institutions where applicable.

Should you require advice in this regard please do not hesitate to contact us for professional advice.

The actual date of implementation of the carbon tax will be determined through a separate and later process by the Minister of Finance through an announcement during 2018, or at the 2019 Budget, taking into account the state of the economy. This announcement on the implementation date of the carbon tax will be complemented by a package of tax incentives and revenue recycling measures to minimise the impact in the first phase of the policy (up to 2022) on the price of electricity and energy intensive sectors such as mining, iron and steel.

Due date for comments Treasury has invited stakeholders to submit written comments on the draft Carbon Tax Bill by close of business on 9 March 2018 to carbontaxbillcomments@treasury.gov.za. Kindly email any queries to Sharlin Hemraj (sharlin.hemraj@treasury.gov.za) or Dr Memory Machingambi (memory.machingambi@treasury.gov.za).

The Draft Carbon Tax Bill together with the following annexures is available on the National Treasury website: www.treasury.gov.za

We will keep you informed on any developments in this regard.

The South African Revenue Service (SARS) is embarking on a nationwide awareness campaign to remind taxpayers of their obligation to submit outstanding tax returns.

The campaign kicked off in KwaZulu-Natal on the 22nd January. Other provinces will be covered over the next six weeks. During this campaign, SARS will share information on taxpayer obligations, the submission of tax returns, and consequences related to non-submission.

SARS would like to see higher levels of compliance across all tax types and prompt payment of tax debt. Taxpayers who do not submit their returns are charged a penalty, which can range from R250 to R16 000 per month, depending on the taxable income of the taxpayer. It is a criminal offence not to submit a return and continuous non-compliance will lead to criminal prosecution.

There is a significant budget deficit, and collecting outstanding taxes is certainly one of the first ways of improving liquidity. You can expect a severe clamp down this year so if you have any outstanding returns please contact us for professional assistance in this regard.

Note that entities and individuals with February year ends are required to submit their 2nd provisional tax payment by the end of February 2018. Note that penalties are levied on the late or non-payment of provisional tax at a rate of 10%. If provisional tax has been understated a penalty of 20% will apply. Note that the non-submission of the return with four months of year end is deemed to be a submission with an estimate of zero.