Nhlanhla Nene is the first victim of the “State Capture Enquiry”. Just two 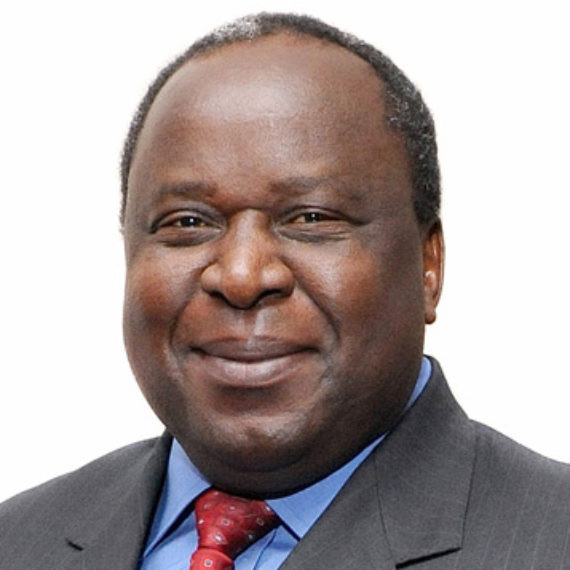 weeks before presenting a critical MTBPS, he resigned after a massive public backlash regarding his initial non-disclosure regarding his meetings with the infamous Gupta family.

His replacement, Tito Mboweni, has been well received by the markets and public in general. It would appear that his appointment will be positive for South Africa’s economic recovery , and we look forward to his budget speech presentation on the 24th October . While it appears a short time for him to pre-pare, Treasury has a contingent of experts who have prepared the necessary budgets in line with government policy. Minister Mboweni should slot in with ease!

Minister Mboweni is clearly up for the challenge and we look forward to his maiden speech on the 24th October. Key issues that should be dealt with on the 24th should include inter alia:
We will review the MTBPS shortly after its delivery and inform you of any key issues.

stimulate economic activity. While acknowledging the tough economic environment we are faced with, he appears very
clear on the direction we need to take in order to revitalise our economy albeit over a period of time. The desired outcomes were outlined as follows:

The stimulus and recovery plan prioritise infrastructure spending as a critical driver of economic activity. Infrastructure expansion and maintenance has the potential to create jobs on a large scale, attract investment and lay a foundation for sustainable economic expansion.

As part of the reprioritisation of spending, additional infrastructure funding will be directed as follows:

We look forward to more detail and clarity in Minister Mboweni’s Medium Term Budget Policy Statement. South Africa needs a positive force to turn around its economic woes, and for government to achieve the difficult task of creating a more equitable and juts society. Our presidents call for South Africans to come together and forge a new path of growth, jobs and transformation needs to be heeded for South Africa to succeed. By the same token government needs to create an enabling environment.

Enhancements to The Income Tax Returns for Trusts (ITR12T)

to the Income Tax Return for Trusts (ITR12T) in respect of the year of assessment ending on 28 February 2018. If you saved or submitted your 2018 ITR12T prior to the implementation of the latest changes, none of the new fields will be presented for completion. The contents of the return are fully customisable, based on answers to certain questions presented to you for completion.

Some important changes to the ITR12T include:

The following documents (at a minimum) are needed in order to complete the Income Tax Return for Trusts (ITR12T) on eFiling:

For professional assistance in completing your trust tax return do not hesitate to contact us.

To date, SARS is close to reaching the 3-million mark in tax return submissions for the current year of assessment. This is approximately a 4% increase compared to the same time last year. Of these returns, 51% have been submitted through eFiling.

Administrative penalties will be applied to late filing of tax returns and range from R200 to R5000. In accordance with the Tax Administration Act No. 28 of 2011 (TAA), and specifically Section 234 (d), it is a criminal offence not to submit a tax return for any of the tax types a taxpayer is registered for.

SARS has clamped down on outstanding tax returns to improve compliance, with 18 taxpayers prosecuted this year for not filing a return.  These taxpayers, who were publicly named, had ignored SARS’ reminders that they were due to file a return, and now possess a criminal record. Fines ranging from R2000 to R20 000, as well as admission of guilt fines were handed down by the courts, while some were imprisoned.

To ensure you comply with legislation do not hesitate to contact our offices for professional advice in this regard.