The 2030 Agenda consists of four parts:

Vision and principles: Countries that have committed to the 17 SDGs have until 2030 to achieve 3 overarching goals which underpin the Agenda. They are:

The preamble of Agenda 2030 states that the 17 SDGs and 169 targets linked to the goals, seek to build on the 8 Millennium Development Goals (set down in 2000 at the Millennium Summit of the United Nations), and balance the three dimensions of sustainable development: the economic, social and environmental. In its declaration, Agenda 2030 further states that all previous United Nations summits on the issue have laid the foundation for sustainable development and have “… helped to shape the new Agenda – which will be implemented for the full benefit of all for today’s and future generations …

Several the SDG’s are aligned to the broad principles of the National Development Plan. There is no doubt that we all need to familiarise ourselves with the principles behind these development goals, especially in South Africa if we are to succeed in rebuilding our economy on an equitable and sustainable basis. 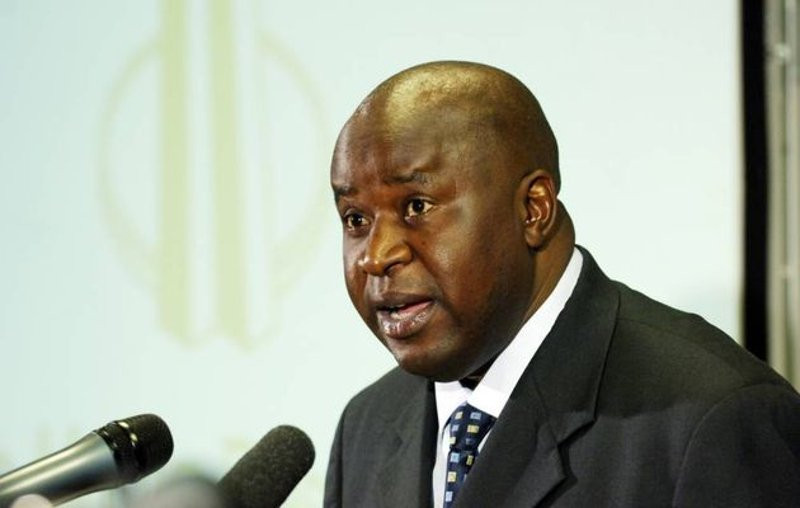 sums up the MTBPS. Since the last budget speech our economic forecasts have had to be revised given the technical recession. The key central challenges remain in raising economic growth and reducing unemployment.

Over the period ahead, government is focusing on reforms that support economic growth, reduce inflationary pressures and improve service delivery. Fiscal options have become increasingly limited, and higher revenues need to flow from a broad-based economic expansion.

Government remains committed to sustainable public finances. Despite major spending pressures, the expenditure ceiling remains intact.
Gross debt is projected to stabilise at 59.6 per cent of GDP in 2023/24. Currency depreciation accounts for about 70 per cent of the upward revision to gross loan debt in the current year.
Tax revenue has been revised down by R27.4 billion in 2018/19, R24.7 billion in 2019/20 and R33 billion in 2020/21 relative to the 2018 Budget. This mainly reflects higher-than-expected VAT refunds.
The consolidated budget deficit is estimated at 4 per cent in 2018/19, compared with the 2018 Budget projection of 3.6 per cent of GDP. After rising to 4.2 per cent, the deficit stabilises at 4 per cent in the outer year.
Slow economic growth remains the primary risk to the framework. While some state-owned companies receive funding in the current year, their poor financial position could burden the public finances over the medium term.

the MTBPS but given the fallout from the increase in vat from 14% to 15%, concessions have been made on some basic commodities. So, with effect from 1 April 2019 the following items will be zero rated:

Once again, the implementation of Carbon Tax has been deferred. Treasury officials say that there is still some fine tuning of the legislation to be done such as the carbon budgeting system and the carbon tax needing to be aligned. This is done by imposing a higher tax rate as a penalty for emissions exceeding the carbon budget. The original date of implementation of 1 January 2019 has been delayed till 1 June 2019.

In February several amendments were proposed and in order to ensure officially gazetted the following Bills were tabled:

Should you have any queries regarding the above please do not hesitate to contact us. 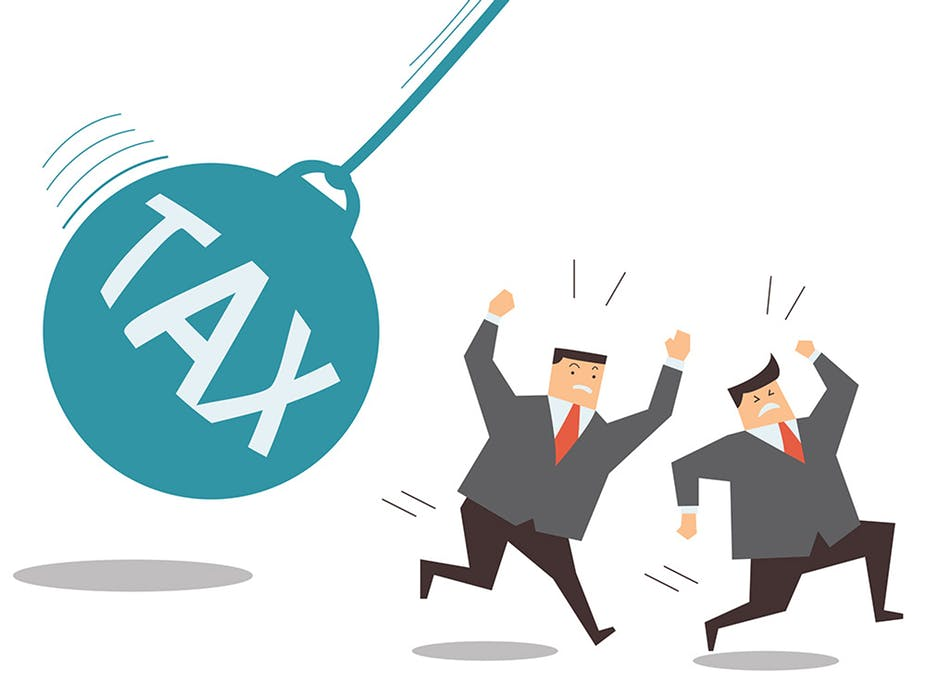 In a move to start tightening up on compliance, SARS has issued a notice stating that administrative penalties will be imposed on companies that receive a final demand to submit a return. In terms of Section 210 of the Tax Administration Act of 2011, non-compliance with regards to non-submission of required CIT returns may be subjected to a penalty, as follows:

(2) Non-compliance is failure to comply with an obligation that is imposed by or under a tax Act and is listed in a public notice issued by the Commissioner, other than:

(a) the failure to pay tax subject to a percentage-based penalty under Part C; or

(b) non-compliance subject to an understatement penalty under Chapter 16.

The penalties range from R250 to R16 000 per month that non-compliance continues, depending on a company’s assessed loss or taxable income.

Please note that it is compulsory for registered companies to submit their income tax returns. If a company is dormant, it is still required to submit any outstanding returns prior to 2018 to prevent a penalty being imposed.

Please feel free to contact us for professional assistance in this regard.