Below is a brief synopsis of the economic outlook as presented at the Medium-Term Budget Policy Statement (MTBPS). 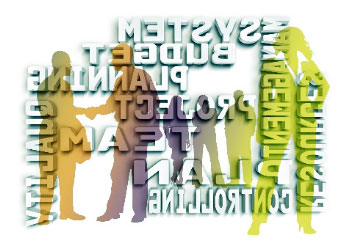 There is no doubt that the future of South Africa’s economic recovery will be largely economic reforms by government. The recent municipal elections are a good indicator that change is on the way. Let’s hope this translates into implementation of such reforms.

A highly disciplined fiscal policy is to be maintained if we are to enjoy economic growth and stability in the medium to long term. Below are some key points extracted from the Medium-Term Budget Policy Statement (MTBPS): 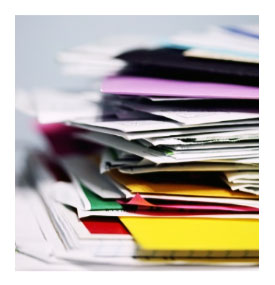 The finance minister presented his maiden MTBPS on the 11th of November. Below are some key extracts:

Government has long directed the majority of public spending to address deeply entrenched poverty and unemployment. 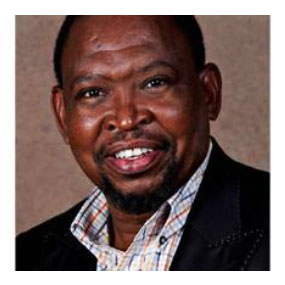 The social wage – combined public spending on health, education, housing, social protection, employment programmes and local amenities – remains high by global standards, averaging 59.5 per cent of consolidated non-interest spending over the next three years. But the decade-long decline in South Africa’s GDP growth, combined with a large increase in public debt, has led to an unsustainable position.

Over the next three years, government will pay more for interest on its debt – an average of 21 cents of every rand collected in revenue per year – than it will spend on health, social development, or peace and security. Stabilising the debt burden is therefore essential for fiscal sustainability and freeing up the resources needed to support economic and social priorities.

Since the 2021 Budget, South Africa has benefited from a surge in global demand for our commodities. Higher commodity prices have temporarily increased economic growth and tax revenue. This windfall is a welcome once-off boost, but revenue remains well below pre-pandemic projections.

Over the period ahead, government will accelerate structural reforms to promote growth, while keeping fiscal consolidation on course to narrow the budget deficit and stabilise debt. The temporary tax revenue windfall will be used to reduce the borrowing requirement. It will also be targeted at short-term support for people and businesses affected by COVID-19 and the outbreak of public violence in July of this year. A disciplined approach will enable government to achieve a primary budget surplus – meaning that revenue will exceed non-interest spending – from 2024/25, bringing the period of fiscal consolidation to a close. At the same time, government will be assessing the effectiveness of large spending programmes to ensure that South Africa can achieve greater value for public money.

We all want a vibrant, growing economy that enables people to earn an income and businesses to innovate, hire new workers and invest in the country. Over the medium term, government intends to shift expenditure away from consumption and crisis response towards growth-enhancing investment. Public spending can build the foundation, but cannot substitute for private-sector investment and job creation. In this regard, structural reforms will help boost confidence and investment in the economy.

The minister is making the right noises, but as in the past, implementation is the key issue. We will keep you informed of progress of key economic reforms.

Government remains committed to structural reforms designed to lower the cost of doing business and create a more competitive economy. Over the medium-term, the following reforms will be accelerated: 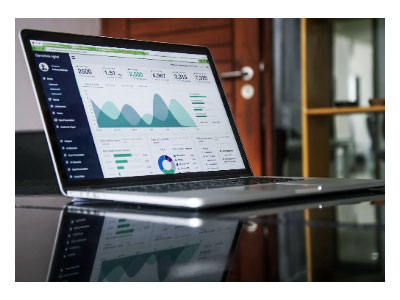 Capital investment has been adversely affected by the national lockdowns, contributing to underspending. Joint initiatives by the National Treasury, the Infrastructure Fund and Infrastructure South Africa aim to improve the scale, speed, quality, and efficiency of infrastructure spending. This mainly involves creating a credible pipeline of projects, conducting project appraisal and technical analysis, and attracting private-sector participation and financing.

Over the next three years, general government infrastructure investment is estimated at R500 billion. Government has also committed R100 billion over a decade from 2019/20 to the Infrastructure Fund to leverage private sector and development finance.

Operation Vulindlela, a joint initiative of the Presidency and the National Treasury, oversees the implementation of critical reforms.